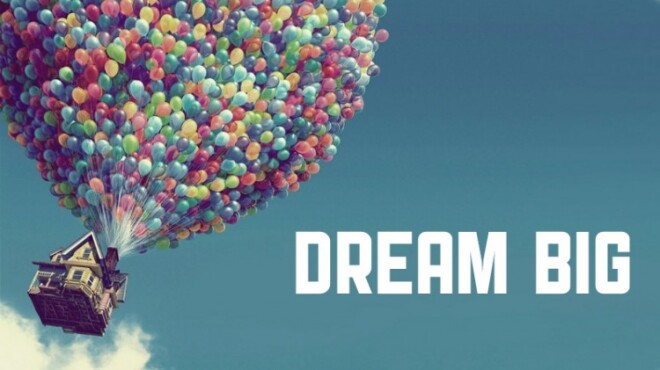 While I am thankful for many things in my life, this Thanksgiving I wanted to give thanks for all those who have overcome those brilliant and highly decorated minds who were so sure that what you wanted to do simply could not be done.  If people who innovated constantly backed down in the face of an ‘authority’ who said their idea was ridiculous, not worthy, not needed, implausible and a waste of time, where would we be?

This post is also to all lawyers who saw a need and became innovators and entrepreneurs within the profession.  We know there are plenty of others out there who would tell you that you haven’t a clue.  This is for all solos who are giving it a go on their terms.  This is for all of you and today I give you my thanks. Enjoy these famous statements for continued inspiration:

Man will never reach the moon regardless of all future scientific advances.”

“The bomb will never go off. I speak as an expert in explosives.”

“There is no likelihood man can ever tap the power of the atom.”

“Computers in the future may weigh no more than 1.5 tons.”

“I think there is a world market for maybe five computers.”

“I have traveled the length and breadth of this country and talked with the best people, and I can assure you that data processing is a fad that won’t last out the year.”

–The editor in charge of business books for Prentice Hall, 1957

– Engineer at the Advanced Computing Systems Division of IBM, 1968, commenting on the microchip.

This ‘telephone’ has too many shortcomings to be seriously considered as a means of communication. The device is inherently of no value to us.”

“The wireless music box has no imaginable commercial value. Who would pay for a message sent to nobody in particular?”

– David Sarnoff’s associates in response to his urgings for investment in the radio in the 1920s.

“The concept is interesting and well-formed, but in order to earn better than a ‘C,’ the idea must be feasible,”

“I’m just glad it’ll be Clark Gable who’s falling on his face and not Gary Cooper,”

–Gary Cooper on his decision not to take the leading role in “Gone With The Wind.”

“We don’t like their sound, and guitar music is on the way out,”

“If I had thought about it, I wouldn’t have done the experiment.

The literature was full of examples that said you can’t do this,”

- – Spencer Silver on the work that led to the unique adhesives for 3-M “Post-It” Notepads.

“Drill for oil? You mean drill into the ground to try and find oil? You’re crazy,”

– Drillers who Edwin L. Drake tried to enlist to his project to drill for oil in 1859.

“Stocks have reached what looks like a permanently high plateau.”

“Airplanes are interesting toys but of no military value,”

“Everything that can be invented has been invented,”

“The super computer is technologically impossible. It would take all of the water that flows over Niagara Falls to cool the heat generated by the number of vacuum tubes required.”

“I don’t know what use any one could find for a machine that would make copies of documents. It certainly couldn’t be a feasible business by itself.”

– the head of IBM, refusing to back the idea, forcing the inventor to found Xerox.

“The abdomen, the chest, and the brain will forever be shut from the intrusion of the wise and humane surgeon,”

And last but not least…

“There is no reason anyone would want a computer in their home.”