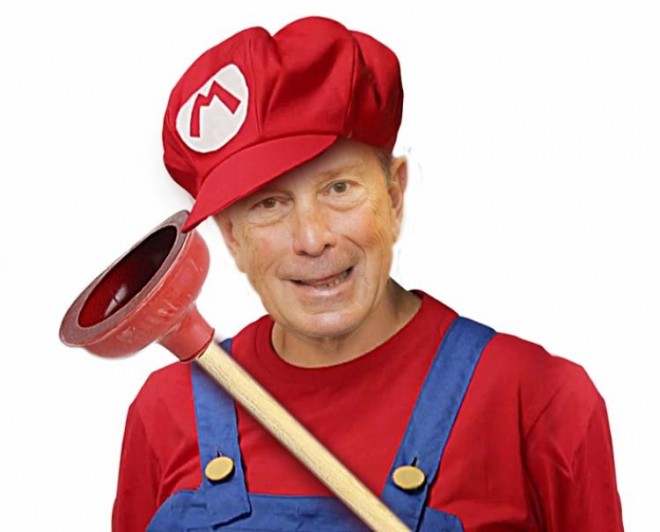 In my role as a risk manager, I’ve heard all kinds of crazy comments from lawyers over the years.  For example, during a CLE event with ethics counsel sitting next to me on a speaker’s panel, two lawyer attendees tried to convince others in attendance that the panel’s position on conflict of interest resolution was clearly wrong.  In short, they boldly declared there is no such thing as a nonconsentable conflict.  All it takes is some creative lawyering and problem solved.  The panel and I were almost speechless.  We were looking at each other and asking ourselves how in the world could the same lawyer ever represent adverse parties in a litigated matter, just for starters.  My response to the panel was “wow, just wow.”  I was also thinking to myself “I sure hope we don’t insure these guys.”

In a similar vein, I’ve also had lawyers try to convince me that there is no such thing as an unreasonable fee.  The argument would always be the same.  If a client knowingly and voluntarily agreed to a fee, even one that many would view as clearly excessive given the specifics of the situation at hand, the fact that the fee was agreed to will be what makes it reasonable.  Wrong again.  Trust me.  If and when bar counsel comes to investigate whether a fee in question was reasonable, this individual will make up his or her own mind on that particular issue.  The fact that someone foolishly agreed to a clearly excessive fee matters not one iota.

I bring all this up because lawyers can and do sometimes try to rationalize their way around a decision they would otherwise have trouble defending or they try to creatively lawyer their way through an issue that stands in the way of a decision they wish to make.  Both approaches can bring about serious unintended consequences, particularly if it has anything to do with a desire to take a new matter on.

Let me provide one final example in order to explain why.  A lawyer recently contacted me with the hope of having me give her my risk manager seal of approval on how she was trying to creatively lawyer her way through an engagement she’d like to say yes to.  Here’s the short version of the story.  The prospective client had previously worked with a lawyer who practiced securities law.  However, in order to save on legal fees, this prospective client now hoped to retain the lawyer who was contacting me to do some follow-up work because this lawyer’s fees would be less expensive.  All the prospective client wanted was to have this new lawyer prepare and submit a form to the SEC that relied on the work product of the original securities lawyer.  It’s important to note that the lawyer contacting me was not a securities lawyer and she did not want to put herself at risk for her potential client’s security law compliance.

To solve the problem, this lawyer tried to draft a limited scope engagement document that basically said she would be happy to do the legal work as long as the client would expressly agree that she would not be providing any legal advice regarding securities law.  In my head I’m thinking, “wait, the proposed language in this agreement is basically saying she’ll agree to do the requested legal work as long as the client agrees not to hold her accountable for any of the work she does.”  I’m sure it comes as no surprise that my risk manager seal of approval was never forthcoming because this lawyer was wanting me to say it’s fine for her to creatively lawyer her way around her ethical obligation to provide competent representation.

Please understand I’m not trying to say lawyers should never think creatively. Sometimes creative lawyering really can be the answer to finally solving a client’s complex legal problem.  My concern, however, is when creative lawyering and/or rationalizations need to come into to play in order to bring about a benefit, particularly a financial benefit, to you as the involved lawyer, stop, just stop.  Take some time to try and determine why it is you feel a need to rationalize or turn to creative lawyering in order to move ahead.  Perhaps you’ll come to identify an issue, often an ethical issue, that’s behind the problem.  Only then can you seek to determine if there is a rational, responsible, and ethically permissible way to move forward; because all I can say is in instances like these, rationalizations and creative lawyering often aren’t the answer.