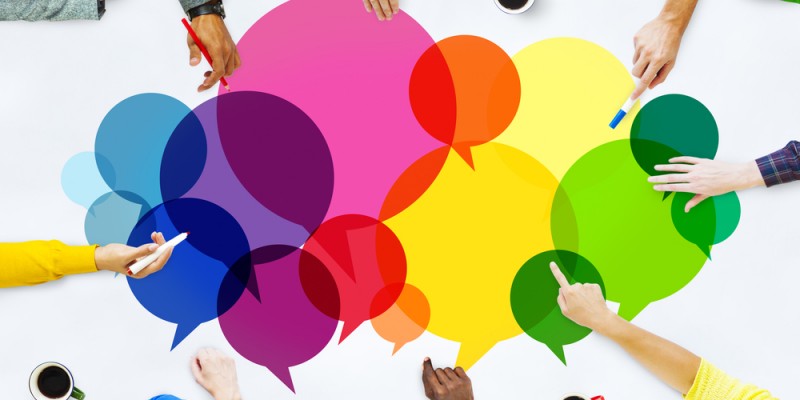 Back in 2015, I was one of over 23,000 people who made a donation to a Kickstarter campaign for the Planetary Society’s LightSail project.  The original goal was to raise $200,000 to be used for the continued development of a solar sail that would eventually be launched into space. That campaign ended up bringing in well over $1.2 million and LightSail II is now awaiting launch on a SpaceX Falcon Heavy rocket.  This was the first time I was personally involved in a crowdfunding effort and I was blown away by the success of that campaign. Of course, I’m not the only one who sees the possibilities here.  Lawyers and clients have jumped on this bandwagon as well, hoping to use the tool to fund legal matters.

While crowdfunding models vary, there are primarily two general approaches.  One is an investment model where the contributor invests funds in exchange for some kind of benefit.  The other model is the donation approach, where the donor has no expectation of a return or benefit, and this is the model I’m going to discuss.

Let’s start with a potential client who has no ability to cover your fees.  Would it be ethically permissible to solicit donations through a crowdfunding source as a way to have your fees paid? Perhaps the matter is something that a segment of our society might be interesting in supporting, seeing it as a worthy cause.  So why not give it a try?

The Philadelphia Bar Association was the first to address this topic back in 2015 by responding to an inquiry proposing the use of a donation based crowdfunding platform. The inquiring lawyer stated that no contributor would be given or promised any financial or other stake or return in the outcome of the litigation and the agreement with the client would be that all funds collected through the crowdfunding effort would become the property of the lawyer.

While the Philadelphia Bar’s ethics committee concluded that the ethical rules do not forbid the use of crowdfunding to collect donations, they did provide some guidance as to what a lawyer must keep in mind.  Here’s the gist of the opinion.  First, the client must be made aware of and consent to having a third party pay the fees, the lawyer must ensure that there will be no interference in the attorney-client relationship or with the lawyer’s independent professional judgement, and client confidentiality must be maintained. (See RPC 1.8 (f))

Second, even though certain information must be shared publicly in order to generate interest in funding the matter, the lawyer must still comply with RPC 1.6, the confidentiality rule. No information can be disclosed absent client consent and the information that is to be disclosed should be limited to the minimum necessary to achieve the purpose.

Third, the lawyer would need to set forth the basis of his fee and explain what would happen if the donated funds failed to cover his fees or were such that they constituted an excessive fee.  In other words, regardless of the success of the campaign, the fee must still be reasonable. (See RPC 1.5) Questions such as what happens if insufficient funds or excessive funds are raised should be addressed.  For example, will the lawyer see the matter through to completion regardless of the amount funded?

Fourth, the lawyer must place all funds collected by the crowdfunding effort in an appropriate trust account until the fees are earned in accordance with the fee/representation agreement with the client.  (See RPC 1.15)

Finally, the lawyer should be aware of the duties owed to non-clients, particularly regarding the purpose and use of any funds collected.  This means that during the course of representation, the lawyer cannot knowingly make a false statement of material fact to a third person nor can any false or misleading statements about the lawyer or lawyer’s services be made. (See RPC 4.1 & 7.1)

Also of interest to me is what the Philadelphia opinion didn’t discuss. 1) What should the lawyer do if funds are raised and then the lawyer is discharged from the matter? 2) Crowdfunding platforms typically take a cut of the funds collected. Would this be an unauthorized fee split? Even more problematic is this. In a number of jurisdictions, a non-lawyer or lay entity intermediary cannot collect attorney’s fees and pass them on to a lawyer, nor can a service or transaction fee be deducted. 3) And last, but not least, if the amount collected turns out to be an amount that would make the earned fee unreasonable if kept, must those funds be returned to the donors?  Remember that unearned fees are to be returned to the third-party payer and not turned over to the client.  Even if records were kept of who donated, how much, and when, if the lawyer or client terminates the representation before the matter is concluded, it may be difficult if not practically impossible to calculate what percentage of what funds must be refunded to whom.

These problems are very real and need to be responsibly addressed prior to setting up a crowdfunding campaign. That said, I think in a number of jurisdictions moving forward is possible with a little creative thinking. For example, consider the excess funds problem. Instead of trying to return the unearned pro rata share to every donor, if disclosed upfront as part of the terms of the funding campaign, donors could agree in advance to have any excess funds used to fund some other indigent client, turned over to the client for personal use, or donated to a nonprofit entity that is working to further the cause of client.

In light of the above, I’ve had a number of attorneys tell me that the headache associated with trying to navigate these waters just isn’t worth it. Then they’ll tell me that it’s going to be much easier to have the client do this and all the problems go away.  I get that, and I don’t necessarily disagree; but I always follow-up with this one caution. You need to be remember your role. If you are aware that a client is going to try to crowdfund your fees, or are the one responsible for putting that idea into the client’s head, you should be advising the client about the legal ramifications of taking that step. At a minimum, you should discuss attorney-client privilege and advise that the other side will see all that is shared on crowdfunding page.

Unfortunately, it doesn’t stop there. An attorney was representing a client in a domestic matter and this client was in a situation where, in his mind, crowdfunding was going to be the only way he could pay his legal fees.  The attorney agreed to continue working with the client knowing that this was how his fees were to be paid. The campaign turned out to be quite successful and the client was thrilled, until the other side sought to have his support obligation changed as a result and the client also learned that there was going to be an unanticipated tax consequence. Of course, we all know what happened next. The client pointed the finger of blame at the attorney and said “Why didn’t you tell me this could happen? I’m going to hold you accountable for this.” Thus my advice, always remember your role.

In conclusion, is soliciting crowdfunded donations for payment of fees a good idea?  It might surprise you that I believe there are times were it absolutely may be. Just make sure you go down this path eyes wide open if you ever find yourself thinking now’s the time to try it. I say this because, as you now know, crowdfunding is not the panacea some would like it to be.