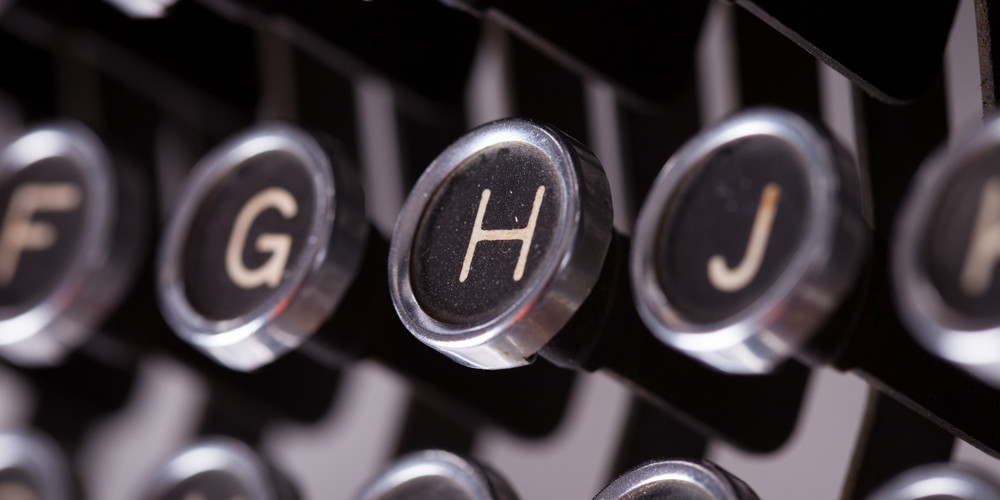 *This article is part of a series. Read PART 1 – Setting the Stage: Some General Rules for Prospective Authors and PART 2 – Digging Deep: Specific Style Guidelines.

Brackets.   Unlike parentheses, which often enclose a parenthetical statement by the author, brackets generally refer to notations made by others, such as the editor or publisher, often to explain or clarify within quoted material.  Example:  Four score and seven years [87] years ago.

Punctuation with Parentheses and Brackets.  Commas, colons, and semicolons are always placed outside parentheses and brackets.  Periods, question marks, and exclamation points are placed outside parentheses and brackets unless they are part of the enclosed statement.  Note: brackets enclosing citations usually are not followed by periods, unless the citation is used to support one proposition in a compound sentence that includes other citations.  Example:  A witness who is under investigation and may well become a defendant is not entitled to a warning that she is a “potential defendant” when called to testify before a grand jury. [United States v. Washington, 431 U.S. 181 (1977)]  Compare:  a grand jury may base its indictment on evidence that would not be admissible at trial [Costello v. United States, 350 U.S. 359].

Names of Books, Magazines, and Newspapers.  The titles of publications, including books, magazines and newspapers, are in italics:  Examples:  The Supreme Court and its Justices (book)  Time (magazine)  The Washington Post (newspaper)

Exception:  When the body text is in italics, titles of books, magazines, and newspapers should be in roman.  Example:  The recent book on Benjamin Cardozo received excellent reviews in the New York State Bar Journal.  Note:  You can also use italics to emphasize a word or phrase in the text.

Apostrophes.  Possessive or Singular Nouns.  Add an apostrophe and an s to form the possessive of singular nouns, both common and proper, including those ending in –s, -x, and z.  Example:  Jones’s, executrix’s

Plural Nouns Ending in S.  When a plural noun ends in s, its possessive takes an. Apostrophe only.  Examples: legislators’ bills, cats’ tails.

Plural Nouns Not Ending in S.  When a plural noun does not end in s, it takes an apostrophe and an s.

Use bullets to highlight items in a list, unless the list is long, in which case, use numbers.  Do not use punctuation after individual items in bulleted lists, including the last item, unless each item is a complete sentence.

Generally, numbers from zero to nine should be spelled out; for numbers 10 and greater, use regular arabic numbers.  Numbers in headings should almost always be spelled out, as should any number that starts a sentence (e.g, “Twenty proofreaders have checked this text.”)  All percentages should use arabic numerals with the percent sign.  Ordinals above tenth (e.g, 11th, 12th) should be done as in the parenthetical example in this paragraph.

Using Figures. Figures rather than spelled-out numbers should be used under the following circumstances.  Time: when followed by a.m. or p.m.  Examples:  9:45 a.m.; 5 p.m.; 12 noon; 12 midnight

Numbers.  when followed by million or billion.  Example: 8 million

Unlike citations, abbreviations are not favored in text, as they slow down the readers and may not be understood.  See the latest edition of Webster’s Unabridged Dictionary for a comprehensive list of abbreviations.

Some abbreviations, such as academic degrees take periods between the letters; others, including abbreviations of federal agencies do not.  Examples: J.D.; Ph.D.  But CPA; CIA. Also note: UN (United Nations)  But: U.S. United States).  Acronyms do not take periods. Example: USIA

From a personal standpoint, it is exasperating how  many times, I note problems in use of the following set for words.  In essence, principle is often wrongly substituted for principal—and vice versa.  Same with complement wrongly used in place of compliment—also vice versa.

As an aside, it is common practice to double-space between sentences.  Finally, for those who haven’t yet taken the plunge, go for it.  Let your voice be heard—in writing as well as orally.  Good luck!