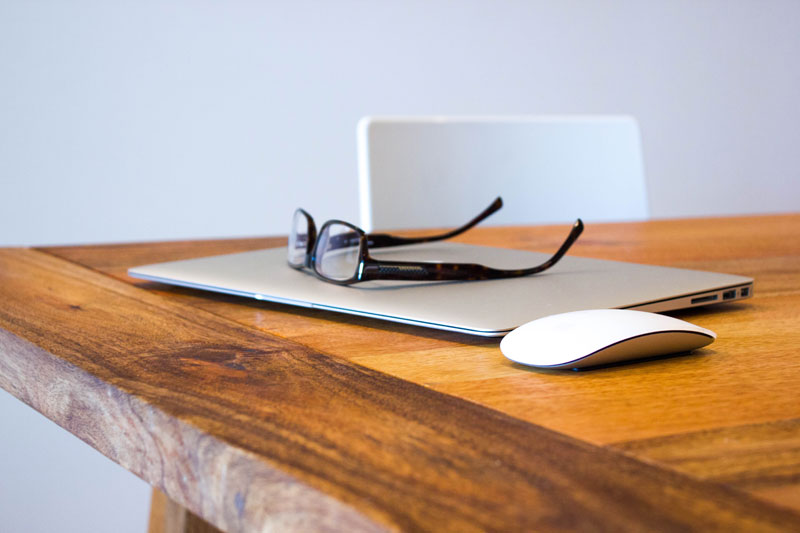 I’ve previously written here about “Leveraging Dictation Technology to Save Time and Overhead.” I’m a big fan of dictation and I often dictate on my iPhone for emails, texts, searches on Google or a map app and to ask Siri a question. If you do that too, you are already using Nuance speech recognition software for free. It’s a less powerful version Than Nuance’s Dragon Naturally Speaking program for PCs or the Dragon Dictate program for Macs.

The smartphone apps I mentioned do not train to your accent, but they are still surprisingly good. My opinion of Siri improved considerably when I learned to say “loyer” instead of “lawyer.” I don’t know why Siri can’t understand that word when it is pronounced the way it is spelled, but it least Dragon can be trained.

Today I want to let the budget-conscious lawyers know what they can do with a very small investment of $40. (This is not a sponsored post or an affiliate link.  Just writing about something I discovered and wanted to share it!)  They can get the Version 12 Home edition of Dragon Naturally Speaking for PC or the Dragon Dictate 3.0 version for Mac on Amazon, for the next few weeks at least. That’s because a new Dragon 13 for PC is coming out by September 1, 2014, and Dragon Dictate for Mac 4 came out about six months ago. Dragon NaturallySpeaking Home 13  preordered costs $100 on Amazon and Dragon Dictate for Mac 4 costs $140.

If you have never used speech recognition software to dictate drafts on your computer, you will probably be perfectly satisfied with this $40 bargain for quite a while. The software learns to understand your accent and speech patterns very quickly and accurately. If you tried it 10 years ago and got frustrated, it’s time to try again. The software is light-years better now.

If you are wondering whether you should invest in the Premium or Legal version of Dragon NaturallySpeaking for a solo or small firm, you can see the feature differences on this chart (pdf). If you decide you need some of the additional features, like transcription of a recording, Version 12 Premium is only $84 (down from $199). I recently chose to purchase the Premium version because it will allow me to dictate on-the-go using my iPhone. Then I can later have the more powerful software on my desktop transcribe my dictation with all the benefits of training to my voice.

Warning: Don’t be lured into buying Version 11 of Dragon NaturallySpeaking by its even lower price of $35. It won’t run on Windows 8, so it will be incompatible with most PCs bought in 2013 or later. (That’s why I bought a new version of Dragon NaturallySpeaking.) If you’re really strapped for funds, you can use the speech recognition program that comes native to Windows. My experience with it was frustrating, however, and the PC World review cited above seems to confirm my experience.

I don’t have any affiliation with Nuance. I just like their product, and believe that lawyers need to find ways to be as efficient and cost-effective as possible. I also love to find bargains. (It’s an inherited trait.) It’s all the more fun when I can share with others!

If you have a cost-effective way to transfer your wisdom into documents, please share in the comments below.