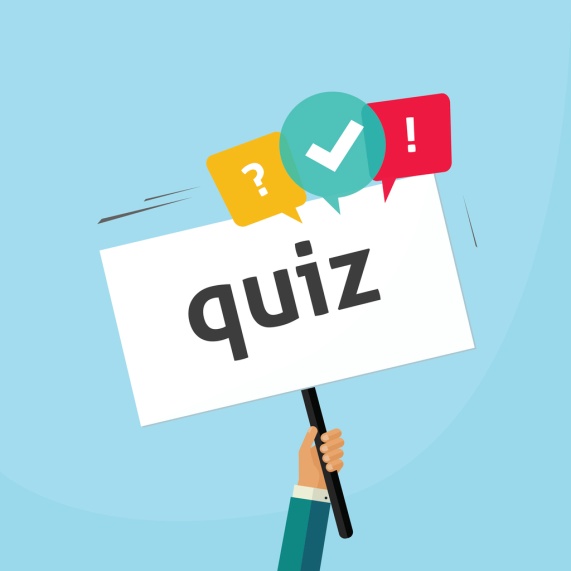 Everyone makes mistakes. Some are minor errors like a typo. Some are more significant and can jeopardize your client’s case. The question arises as to what duty a lawyer has to tell the client they made a mistake. Consider the following scenario. Scroll all the way down for the answer.

Fred Wheels was involved in a car accident and he met with Attorney Alan to discuss bringing a suit to recover his medical expenses and the damage to his car. Attorney Alan reviewed the case after gathering all of the requisite documents and made an assessment that Fred Wheels could recover at least $75,000. He told Fred Wheels that he would take his case on a contingency fee basis. Fred Wheels signed the contingency fee agreement and waited anxiously to receive his money. Attorney Alan told Fred it would take at least a year before he could receive any recovery. About 9 months went by and Fred Wheels could not contain his anxiety. He called Attorney Alan and left him a message. Attorney Alan checked his messages that day and immediately pulled the file to see the status of the case. To his horror, he had not filed the complaint and the statute of limitations had expired. After processing his mistake and trying to figure out what to do, Attorney Alan decided to write a check to Fred Wheels for $50,000 and told him the other side has agreed to settle the case for $75,000. Fred Wheels was happy to receive his money and told Attorney Alan how grateful he was for his hard work on his case. Fred even wrote a favorable review about Attorney Alan on social media.

Are there any potential ethical violations in this scenario?

The correct answer is B. The scenario is loosely based on the case of In re Tallon, 447 N.Y.S.2d 50 (App. Div. 1982), a two-page attorney disciplinary opinion from the New York Appellate Division. In Tallon, the attorney allowed the statute of limitations to run on his client‘s claim for property damages resulting from an auto accident, and thereafter paid the client out of his own funds, without disclosure of his error. Citing New York DR 1-102(A)(4), which provides that a lawyer shall not [e]ngage in conduct involving dishonesty, fraud, deceit, or misrepresentation, the appellate court noted that “[a]n attorney has a professional duty to promptly notify his client of his failure to act and of the possible claim his client may have against him.” The court found that Mr. Tallon was subject to discipline because he obtained a release from the client without advising the client that she had a claim against him for malpractice for allowing the statute of limitations to expire on her properly claim. To read more about the duty to inform the client about mistakes, read Rule 1.4 Communication and ABA Opinion 481 (April 17, 2018), entitled “A Lawyer’s Duty to Inform a Current or Former Client of the Lawyer’s Material Error.” The Opinion underscores the fact that the guiding principal of a lawyer’s duty to communicate with a client under Model Rule of Professional Conduct 1.4, is that the lawyer should not withhold information from a client to serve the lawyer’s own interest or convenience.

One comment on “Do You Have an Ethical Duty to Tell the Client You Made a Mistake?”