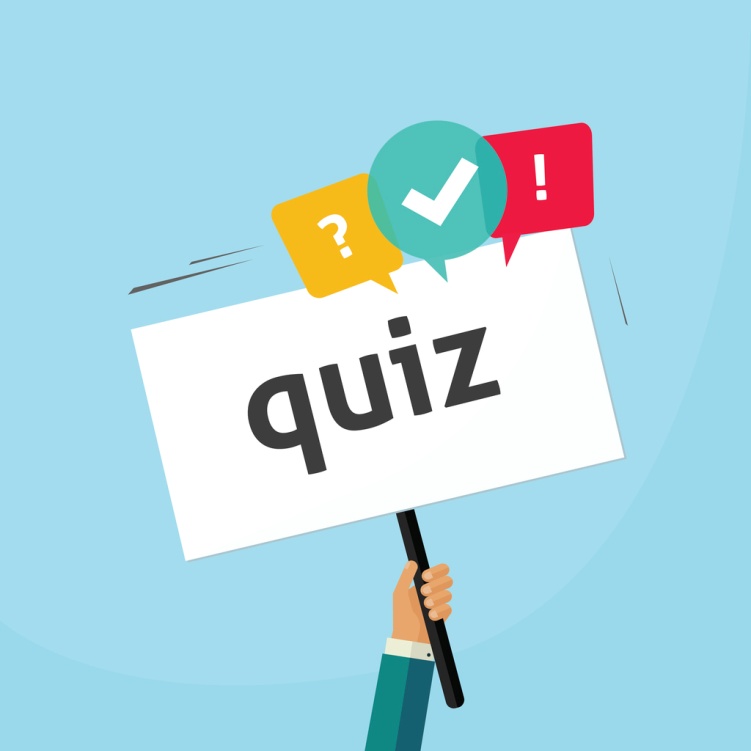 The ease of the internet has allowed us to instantly satisfy any curiosity. What happens when a judge is curious to learn more about facts beyond what the parties have presented? Consider the following scenario. Scroll all the way down for the answer.

Grace represents Wife in a contentious custody battle over their twin girls who are 7 years old. Michael represents Husband. The matter is pending before Judge Shore. The Wife has testified that she is an author of children’s stories and poems. Throughout the custody battle, the Husband has argued that the Wife is an unfit mother.  The Wife has been cold, mean and angry.

On at least two occasions in court, the Wife would interrupt the proceeding to yell at the Husband and a screaming match would ensue.   After court one day, the Judge decided to Google the Wife. He found excerpts from her books and poems; and book reviews that raved about her talent. The Judge reasoned that the Wife had to be a very caring and loving person to write such wonderful poetry and stories. There was even a picture of her at a book signing where she is surrounded by smiling children. The Judge did not tell Grace or Michael that he had researched the Wife. At the next court date, the Judge found in favor of the Wife and awarded her full custody of the twin girls.

Has the Judge done anything improper?

The correct answer is C. This scenario is loosely based on North Carolina Judicial Standards Commission Inquiry No. 08-234 (March 25, 2009). In this case, the Judge was publicly reprimanded for searching the internet for the wife who was a photographer and a writer to see some of her work. He also had Facebook exchanges with an attorney who was on trial before him. The judge did not tell either party about the Facebook exchanges or that he had searched the Wife on the internet. ABA Model Rule of Judicial Conduct Rule 2.9(C) states: “A judge shall not investigate facts in a matter independently, and shall consider only the evidence presented and any facts that may properly be judicially noticed.” Comment [6] to Rule 2.9 clarifies that the “prohibition against a judge investigating the facts in a matter extends to information available in all mediums, including electronic.” Importantly, Rule 2.9(C) does not preclude legal research. Referencing the ABA Model Rules of Judicial Conduct, the ABA Formal Opinion 478 – Independent Factual Research for Judges Via the Internet (December 2017), underscores that judges are prohibited from conducting independent research about facts in relation to a case. Nor are they allowed to research information that will corroborate, discredit, or supplement evidence that has been presented by the parties. Here, it was the failure of the lawyer to present evidence favorable to his client. Be kind to your judge and present them with sufficient evidence so that they are not tempted to conduct independent research.