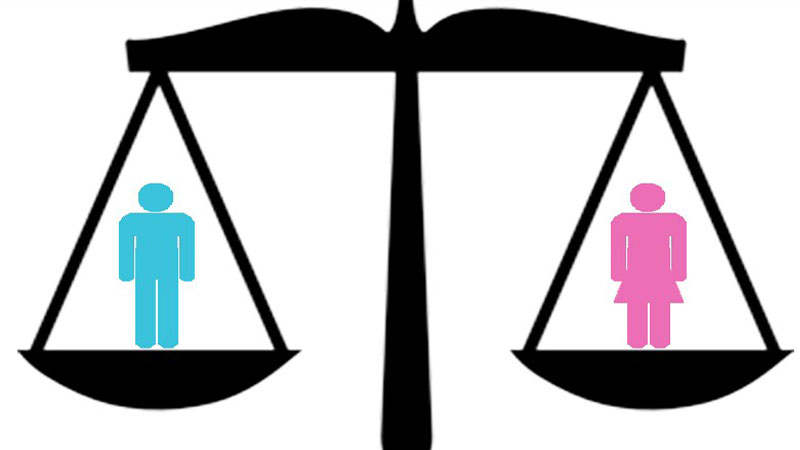 I heard a story on NPR this morning about a 1993 Harvard Business Review Article entitled “The Memo Every Woman Keeps in Her Desk.” I remembered the article. It made some waves, back in the day. In the article, author Kathleen Reardon asks several influential business people whether a female executive should send a memo regarding sexism in the workplace to the company’s CEO. The memo details the struggles of women to be heard and treated equally by their male peers. Then it asks several prominent professionals whether she should give the memo to the CEO or let it sit in her desk drawer. The gist of it is that any professional woman could have written the memo. And every professional woman has thought about it. As the memo states, “Little things that happen daily—things many men don’t even notice and women can’t help but notice—send subtle messages that women are less important, less talented, less likely to make a difference than their male peers.”

In 1993, I was a 26-year old administrative assistant at an all-female dental office. The reason I remember the article is because I asked my then-employer, Dr. Hilda Lee, about one of its propositions: that if a professional woman cannot find equality in the workplace, she should consider starting her own business. And indeed, that was part of why Dr. Lee had gone out on her own at a time when few women owned their own dental practice.

Then again, when I was a newbie database admin at a startup healthcare IT software company in 1997, the article came up in conversation, and we discussed that little had changed in five years. The company founder, Judy Denton, had started the business when very few women ran software startups. The software development manager and the project manager were also women. When we merged with a bigger healthcare IT company, it became clear that the men who ran that company had a somewhat low tolerance for the voices of the women in the room, even when we were right. Even when one of us owned the company.

Flash forward to 2006, when I graduated law school and started working at a firm that was seemingly progressive. We had roughly equal numbers of male and female partners and associates, and one of our named shareholders was a woman. But the culture was nonetheless male-dominated. I was told that male lawyers avoid breaking bread with female associates because people might, “get the wrong idea.” There was no overt discrimination, but the underlying message was clear: women are not regarded the same as men in the firm. Women didn’t stick around after they had babies or after their lawyer husbands made partner. I watched my male boss go to weekly lunches with male associates at least weekly while he canceled thirty consecutive lunches with me. I counted.

So I did what so many professional women before me had done: I started my own business.

I met a friend for lunch yesterday. She is a young associate doing mass tort litigation at Big Law. Guess what? She found out she makes less than the male associates and gets less credit for her work than they do for theirs, despite earning millions for her employer. So she’s contemplating whether she can go solo or start a legal support business or pretty much do anything to get out of that firm because of a corporate culture that devalues women.

Note that I said, “devalues.” Not a culture that doesn’t value women at all. Just one that values women less than it values men.  As the author of the 1993 memo put it:  ”Any one of these incidents on its own is a small thing. But together and in repetition, they are quite powerful. The women at Vision fight to get their ideas heard and to crack the informal channels of information. Their energy goes into keeping up, not getting ahead, until they just don’t have any more to give.”

Keep in mind that women make up more than half of each year’s crop of newly-minted lawyers. But women lawyers’ voices, our work, our contributions to law firms, are with few exceptions placed at a lower value than those of our male peers. Women lawyers still get asked if they are the court reporter at depositions; told that by male coworkers that they would be prettier if they smiled more; told they don’t need to make as much as the guy in the next office because he’s,”got a family to support;” and informed that they should be quiet during meetings because “the men are talking.”*

The Association of Corporate Counsel reports that having women in leadership positions equates to increased sales revenue, more customers, and greater profits. However, only fifteen percent of women lawyers believe they are competing on a level playing field.

It has been almost 25 years since Ms. Reardon’s article came out. Women lawyers are still struggling to just hold ground with their male counterparts, and get paid less than the men, even though we outnumber men in the legal profession. Even as we start our own firms to escape bad law firm culture. Even as we leave the profession at staggering rates.

For things to change, men have to acknowledge that this struggle is real and that it’s a problem for everyone.

*Actual things that have been said to actual women lawyers I actually know. Including me, actually.