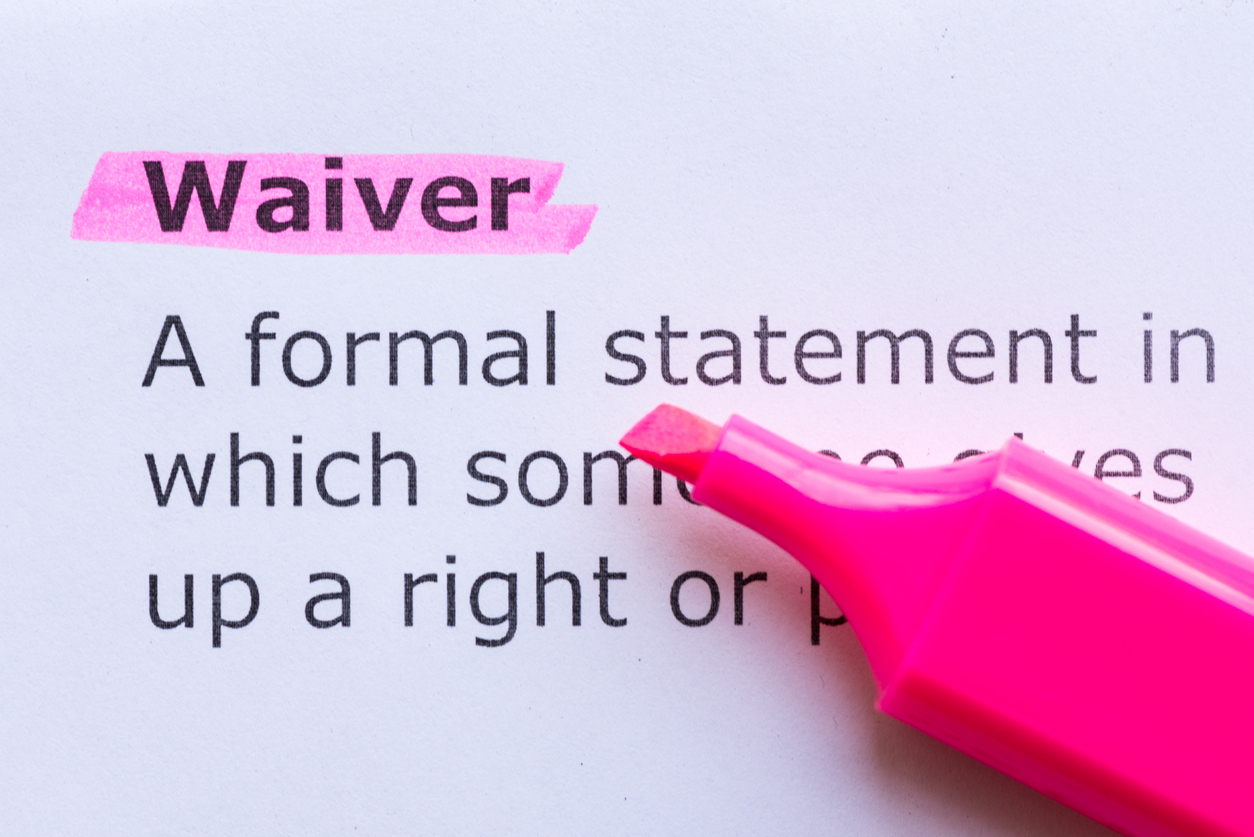 As I often like to do, let me share two brief stories.  The first involves a criminal defense lawyer.  This lawyer represented a client who staunchly refused to allow the lawyer to call his girlfriend to testify at trial. There may have been other witness who the lawyer could have called as well; however, the client simply refused to ever discuss the matter. Here’s the problem, this client has somehow always managed to find his way out of trouble; but this time was going to be different and the lawyer knew it. This time the client was likely to spend a serious amount of time behind bars unless she could find a way to convince her client to work with her.

Making matters worse, this client has always had a complete inability to see his own role in all the bad things that have happened in his life and she could see it coming. In the end her client was going to point the finger of blame at her for the fallout of her client’s decision to not cooperate and she simply wasn’t okay with that.  Given this anticipated outcome, the lawyer drafted a malpractice waiver and had her client sign it.  It stated that the client acknowledged that he refused to provide the names of witnesses who may have evidence pertinent to his defense and that he waived any and all claims that he might have against the lawyer as a result of the failure of such witnesses to be interviewed or presented as witnesses in any proceeding pertaining to his case, including trial.

My second story concerns a lawyer with a client who wanted to file a chapter 7 bankruptcy.  This client was given the initial filing packet which included a questionnaire, a detailed fee agreement, and a list of supporting documents that would be needed for the filing. The fee agreement was one of those lengthy drawn out ones full of legalese that included language whereby the lawyer sought to avoid any liability if the client lied or came in too late for the lawyer to do anything.

Here’s the short version of how this bankruptcy matter played. The client turned out to be an extremely difficult man to interact with. He failed to provide full and complete income information up front, repeatedly failed to timely provide requested documentation, and failed to notice and correct mistakes and inconsistencies on the schedules that he swore were accurate when he initially signed them.  Throughout it all, the lawyer did little to try and remedy any of this.  Eventually a judgement creditor filed an objection to the chapter 7 discharge, which led to the client retaining new counsel. New counsel made a motion to convert to a chapter 13 bankruptcy in order to prevent a probable dismissal of the bankruptcy. This action resulted in client having to pay on $135,000 of debt that he would not have been responsible for under the chapter 7 bankruptcy and, of course, a malpractice claim followed shortly thereafter.

The connection between these two stories is the attempt by each lawyer to hold their client accountable for their client’s own misdoings.  While each came at it from a different set of circumstances, in the end, both were trying to use a malpractice waiver in order to prevent a client from successfully suing for malpractice if it was the client who did something stupid in spite of being advised to the contrary.  One lawyer drafted a formal waiver specific to a situation at hand and the other placed general waiver language in the engagement document that every new client signed. The interesting question is does a prospective waiver of malpractice work in either setting?

The answer is no because neither client received any independent legal advice prior to signing their respective waivers. While the specific language varies among the States, remember that ABA Model Rule 1.8(h) of the Rules of Professional conduct tells us that a lawyer shall not make an agreement prospectively limiting the lawyer’s liability to a client for malpractice unless the client is independently represented in making the agreement.  And note that the rule doesn’t say that the client should be advised to seek independent counsel, it states that the client is to be represented by independent counsel.

Why have such a rule? Part of the concern is that the presence of a prospective waiver is likely to undermine competent and diligent representation.  Let’s explore this idea further by using the second story as our context.

A lawyer who unquestioningly simply processes papers furnished by a client, without adequate review and the exercise of legal judgment, violates ABA Model Rule 1.1 Competence, which states that “A lawyer shall provide competent representation to a client. Competent representation requires the legal knowledge, skill, thoroughness and preparation reasonably necessary for the representation.”  It follows then that one cannot be ethically relieved of this obligation to be thorough and prepared by having the client acknowledge in an engagement agreement that the client, and not the lawyer, is responsible for bad outcomes based on the client’s lack of truthfulness, tardiness in presenting information to the lawyer, presenting incomplete information to the lawyer, or other deficiencies.  Stated another way, a lawyer commits ethical misconduct when he abandons his responsibility to assess the quality of information furnished by the client for use in the representation and/or tolerates the client’s unwillingness to timely provide what is needed for effective representation. This willingness to tolerate a client’s tardiness is also what gets us to ABA Model Rule 1.3 Diligence, which states that “A Lawyer shall act with reasonable diligence and promptness is representing a client.”

Now that we know the malpractice waiver idea falls flat on its face, because we all know the what the independent lawyer who ends up advising a client on the pros and cons of signing a prospective waiver of malpractice is almost assuredly going to say, what are the options when a client refuses to accept your advice and, for all practical purposes, is preventing you from doing your job? The best option would be to withdraw and move on because sometimes you simply can’t help someone who doesn’t want to be helped. That said, if withdrawing isn’t an option for whatever reason, then it is paramount for you to make sure the client is fully advised of the potential legal consequences of any and all unwise or even foolish decisions being made or actions being taken. Most importantly, don’t forget to thoroughly document all advice given, to include the reasons why the advice was necessary.

Just to be clear, I’m not suggesting that every time a client refuses to follow your advice, you should think about withdrawing.  A lawyer can accommodate a client’s decision to pursue lawful objectives which are unwise, or even foolish, provided the client does so with open eyes after having been advised of the potential ramifications of the various courses of action.  This is so because the objectives of representation belong to the client.  It’s their legal matter after all.  For example, once competently advised, a client may still choose to accept a settlement for less than you think its worth, offer more in settlement of a claim than you think is necessary, or plead guilty or not guilty to a criminal charge.

The take away here is that a lawyer can’t cede to the client control of the means by which the client’s objectives are to be pursued and then be allowed to wash his or her hands of any legal fallout through the use of a prospective waiver of malpractice.  In essence, this is what both lawyers tried to do in the stories set forth above. Yes, the matter belongs to the client; but you are still the lawyer who has been hired to guide them through the process. It’s as simple as that.