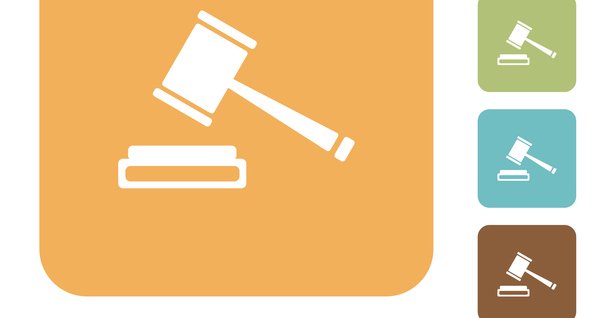 Should you be concerned if your opposing counsel and the judge on your case are “Friends” on Facebook? What if you are a Judge and you are “Friends” with one of the attorneys who appears before you? Consider the following scenario. Scroll all the way down for the answer. Good luck!

Grace represents Wife in a contentious custody battle. Michael represents Husband. The matter is pending before Judge Shore. Grace and Judge Shore were acquainted when they were members of the same bar association many years ago. They are not friends, but they are connected on Facebook. After two grueling days of trial, Grace posted this on her Facebook page, “Had a long day at trial today. I can’t wait for this to be over so I can relax at home and watch L.A. Law reruns.” Judge Shore saw the post and wrote, “Boston Legal was a superior show.” Noticing the post from Judge Shore, Grace wrote, “I sure hope tomorrow is my last day of trial.” Seeing this post, Judge Shore wrote, “It will be.” Grace saw the post and wrote, “I have a very wise judge.” Judge Shore than “liked” this last post from Grace. Michael later finds out about the communications between Grace and Judge Shore and files a judicial complaint against Judge Shore.

The correct answer is it depends on the jurisdiction. This scenario is loosely based on the case, North Carolina Judicial Standards Commission Inquiry No. 08-234 (March 25, 2009). In that case, the Judge was publicly reprimanded for having similar Facebook exchanges with an attorney who was on trial before him. Notably, this judge also searched the internet for the Wife, who was a photographer and writer, to see some of her work. The judge did not tell either party about the Facebook exchanges or that he had searched the Wife on the internet.

Jurisdictions are divided as to whether a judge violates the judicial canons merely by being a “Facebook friend.” For example, there is a New York Opinion 13-39 (May 28, 2013), that states just being a “Facebook friend” without more is insufficient to warrant recusal and it would be unreasonable to base a finding of impropriety on this factor alone. Consider however the Florida case, Domville v. State, 103 So. 3d 184 (Fla. 4th DCA 2012), where it was determined that the judge was required to recuse himself from a case in which the prosecutor is a Facebook friend because it could create a fear that the defendant would not receive a fair or impartial trial.

The ABA Formal Opinion 462 (February 21, 2013) states that when used with proper care, judge’s use of social media does not necessarily compromise their duties under the Model Code of Judicial Conduct any more than use of traditional social connection such as telephone and email. For most jurisdictions, a finding of impropriety is likely if the the communications are made during the pendency of the proceeding. Similarly, Grace probably should have refrained from communicating directly with Judge Shore as she has potentially violated ABA Model Rule 3.5(b) which prohibits a lawyer from having ex parte communications with a judge during the pendency of the proceeding. Please be sure to check the rules in your jurisdiction.