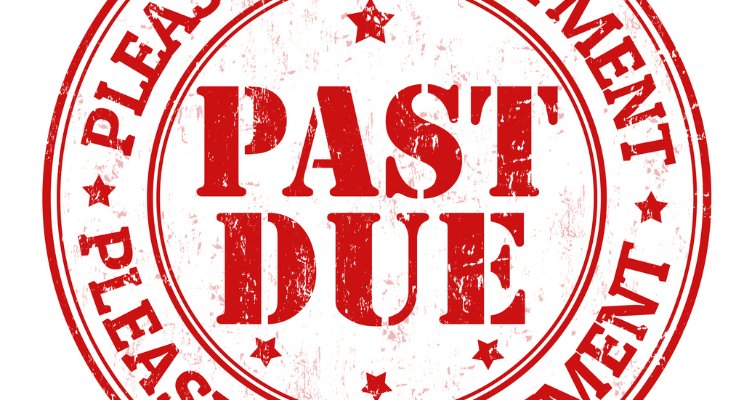 Everyone wants to be paid for their services. If a lawyer has a client who has fallen behind in payments, and future payment does not appear to be forthcoming, a lawyer may try to withdraw from the representation. If you withdraw, how much information should you share about the reason for your withdrawal? Consider the following scenario. The answer can be found at the bottom.

Alan represents Client in a breach of contract case. Client is always late for meetings; does not return Alan’s calls for days; and currently owes Alan $35,000. Alan has discussed these issues with Client during the course of the representation. Client always promises to do better and to send payment; but nothing really changes. Finally, Alan sends Client a stern letter advising Client if Client doesn’t pay the outstanding bill, Alan will withdraw. When Client still fails to make any payments, Alan files a Motion to Withdraw. In the Motion, Alan explains that he cannot continue with the representation because Client is impossible to work with. Alan itemized how many times Client missed a meeting; and how many times Client failed to return his phone calls. Alan also explained that Client owed him $35,000 and that he grew tired of Client’s false promises to make payment. Finally, Alan explained in the Motion that Client had not been truthful with him about certain aspects of the case. Client was so angry upon receipt of the Motion that Client filed a complaint with the disciplinary agency.

Did Alan potentially violate his ethical duties to Client?

The correct answer is A. This case is loosely based on the case In re Gonzalez, 773 A.2d 1026 (D.C. 2001), where the lawyer was given an informal admonition, not for informing the court that fees were owed by the client, but for also disclosing extraneous and embarrassing client information in connection with the motion. ABA Formal Opinion 476 explains that lawyers who seek to withdraw in civil cases for nonpayment must be careful not to violate their duty of confidentiality under Rule 1.6. Alan essentially ignored his duties under Rule 1.6, and disclosed confidential information about Client. His attack on Client may very well jeopardize Client’s case. While Alan may have believed he had to provide the history of his relationship with Client, he could have, as was stated in the Gonzalez case, “provided to the [Circuit] Court in camera, so that the [Circuit] Court could be satisfied that the motion had a factual foundation, without harm to the client’s interests”. Notably, ABA Formal Opinion 476 also provides guidance to judges stating that a “judge should not require the disclosure of confidential client information without considering whether such information is necessary to reach a sound decision on the motion.” Always check the ethics rules and case law in your jurisdiction.
How did YOU do?

One comment on “Withdrawing From the Client Who Owes You Money”

Don’t Work in a Pig Sty. Why Housekeeping Should Be a Priority