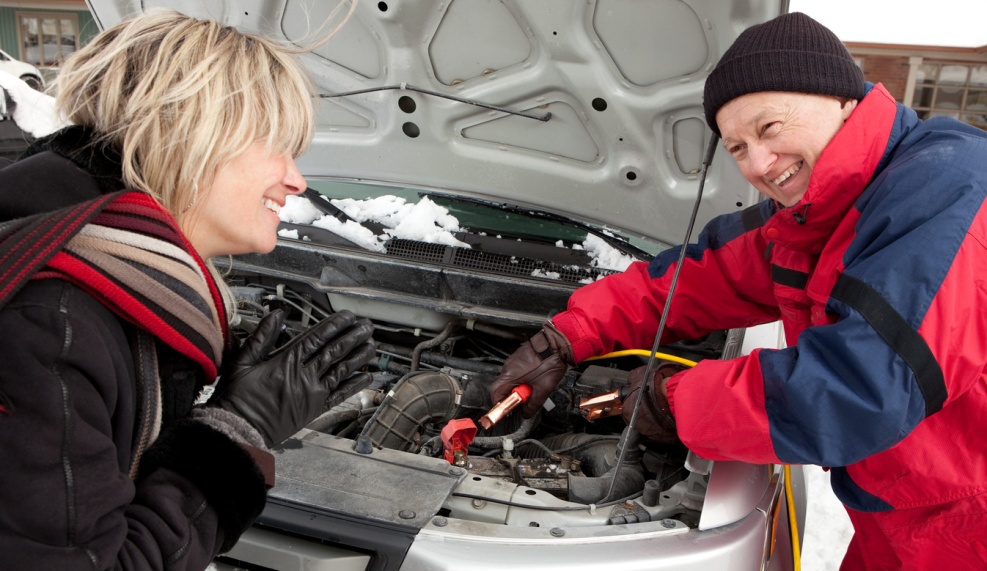 Nate has been your daughter’s soccer coach for almost 3 years. Nate’s daughter is your daughter’s closest friend. Nate is a pretty good soccer coach and has led your daughter’s team to the finals every year. After a mid-season game all the players and the parents decided to go out for dinner. Nate comes over to your table and says, “Hey Russ, I think you’re a lawyer, right?”

Russ answers, “Yeah, why do you ask?” Nate says, “Well, I have this little problem I wanted to run by you.” Russ responds, “Okay, what’s going on?” Nate takes a pause, and explains that he is being sued by ABC Company because he bought a washing machine on an installment contract and he fell behind on his payments. His wife lost her job and money has been tight. Before ABC sued him, they called him several times during all hours demanding payment and telling him that if he didn’t pay, his credit would be ruined. He called the store to offer to return the washing machine, but they didn’t want it back. Nate then asks, “What do you think I should do?” Russ responds, “Well, this is not really my area of expertise, but, I could call ABC and see if we can work something out.” Nate thanks Russ for his offer to help. Russ calls ABC. They offer a revised installment plan. Russ advises Nate to accept so the lawsuit can be settled. Nate accepts the revised installment plan and is glad to no longer have that lawsuit hanging over his head.

Has Russ violated any ethical obligations to Nate?

The correct answer is B. ABA Model Rule 1.1. requires a lawyer to provide competent representation to a client. Competent representation in this case might require learning the law of consumer installment contracts. Russ admitted that he had no experience with Nate’s problem. He should have conducted some research to determine Nate’s rights under the contract. If he had asked more questions, he might have been able to identify possible defenses that were available to Nate. If for example, the seller didn’t make various disclosures required by the Federal Truth in Lending Law, Nate may have had a counterclaim. Another example, if the seller’s calls demanding payment were too persistent or during night hours, Nate might have a counterclaim under state or federal debt collection laws. When it is a “favor” all formalities of office procedures are commonly abandoned. No written agreements are signed. No conflicts check undertaken. No meaningful research conducted. Many lawyers get into disciplinary or legal malpractice trouble because they were trying to do someone a “favor.” If you really want to do someone a “favor” refer them to a lawyer who has the competency the person needs. Always check the ethics rules in your jurisdiction.

One comment on “What Could Be the Harm in Doing Someone a Favor? Take the Quiz.”