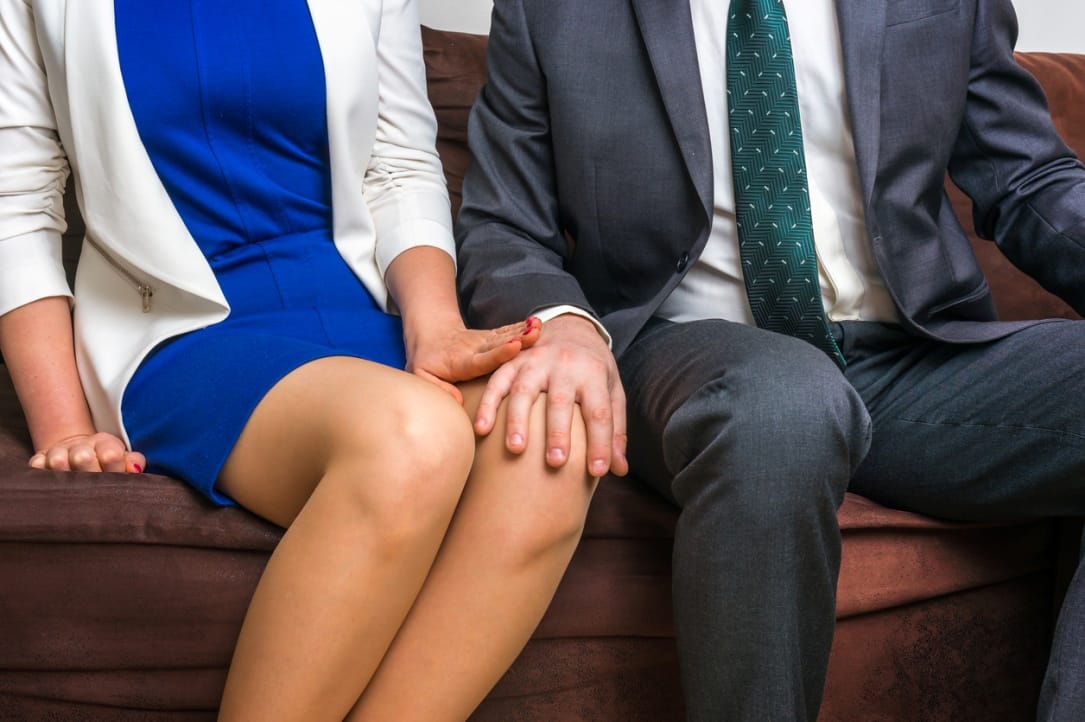 Unwanted touching in the work place is conduct that would not be appropriate. Such conduct has been the subject of attorney discipline. But, what about inappropriate communications? Should lawyers be disciplined for that they say? Consider the following scenario. The answer and explanation can be found at the bottom.

Attorney Denny and Attorney Angela are opposing counsel in a highly complex commercial litigation case. Discovery has been particularly nasty. Angela has filed multiple motions to compel discovery from Denny. The attorneys struggle to even agree on a date to depose witnesses. During one deposition, Denny asked for a document that Angela realized she left in her car. When she got up to retrieve it, Denny said, “Hurry up, Babe! We ain’t got all day!” When she returned to the room, she told Denny that she did not appreciate being called “Babe”. Denny smiled and said, “Be glad I didn’t call you a Bimbo.” The deposition proceeded while Angela fumed. When she returned to her office later that day, there was an email from Denny that said, “You whore b%$#%! Stop filing all these motions against me.”

Has Denny violated any of his ethical duties?

The correct answer depends on the jurisdiction. This scenario is very loosely based on a recent news story out of Illinois on January 19, 2017, where the attorney made inappropriate misogynist comments to his female opposing counsel. http://www.chicagotribune.com/news/local/breaking/ct-lawyer-suspended-sexist-remarks-met-20170119-story.html His comments were made known and the Federal Court suspended him from practicing before the Federal Court for one year. At this writing it is not known what action if any, the disciplinary agency will take against him. Another inspiration for this scenario is the case Mullaney v. Aude, 730 A. 2d 759 (Md. Ct. Spec. App. 1999), where the court rejects the attorney’s argument that his use of  “Babe” in reference to his female opposing counsel was a term of endearment in honor of Babe Ruth. There are 25 jurisdictions that have some variety of anti-discrimination and anti-harassment provisions in the black letter of the rules. In Illinois, the rule can be found at 8.4(j). In August 2016, the ABA adopted an anti-sexual harassment and anti-discrimination rule and it can be found at Rule 8.4(g). If you would like to learn more about Rule 8.4(g), go to www.legalethicsconsulting.com and download a free informational primer about the rule and its intended application.

One comment on “Should Lawyers Be Disciplined for What They Say?”