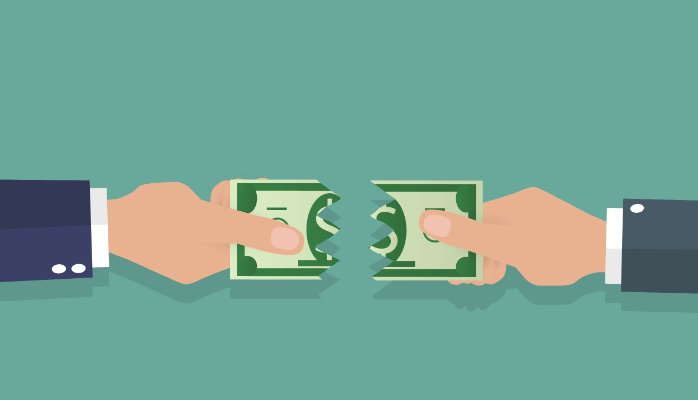 Alan practices family law in his firm. Grace primarily handles personal injury matters for her law firm. John Client calls Alan about a potential personal injury case. Alan smartly declines this representation since it is beyond his area of expertise. He refers John Client to Grace who later decides to represent John Client.

Will Alan Recover His Referral Fee?

The correct answer is C This question is very loosely based on the case Naughton v. Pfaff, 2016 Ill. App. 2d. 150360 (May 10, 2016). In this case, the two attorneys had a long standing written referral fee agreement, but Pfaff refused to pay Naughton a referral fee in relation to one particular matter. Naughton filed a complaint against Pfaff for breach of fiduciary duty and to recover the referral fee. Pfaff moved for summary judgment arguing that the referral fee agreement for that particular matter was not enforceable because it did not comply with Rule 1.5(e) in that the client in that matter had not consented to the division of the fee in writing. The trial court granted the motion for summary judgment and the appellate court affirmed. While this is an instructive Illinois case about ethically sharing fees that is worth reading in its entirety, always check the ethics rules and opinions in your jurisdiction.