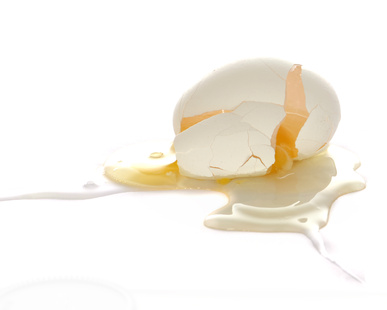 Several years ago our home was hit hard when Hurricane Irene hit the northeast.  Two 80 foot hickory trees uprooted and came crashing down completely destroying our deck. But for the deck absorbing most of the initial strike, our home would have been completely destroyed.  As it turned out, our  home just had superficial damage.  The loss of the deck, however, remained a very significant financial repair.

We immediately called our neighbor because the previous year we had watched their builder construct a beautiful deck. Truly quality workmanship and the crew was there every day (unlike a lot of construction crews who start, go to another job, then come back). I loved the quality and I appreciated the crew didn’t leave the job until it was done. So I asked for the name of their builder and called him. He came literally the next day. I liked what he had to say. He told me he’d work with the insurance company and take that stress away.

He had a great reputation, too.  Because of this great reputation, I gave him a lot of slack. Also, it wasn’t critical the repair be done immediately compared to those who had their homes destroyed. Late August turned into early December before I knew it. I made a few phone calls. The receptionist was nice enough but I never got a call back because he was very busy. In December, I got a phone call from the insurance adjuster that they were having a hard time reaching my builder. They had sent him a request for information but he had not responded. Finally, I reached the builder and he confessed to overwhelm due to all the insurance work coming his way. Historically, his workload was comprised of 20% insurance work; 80% non-insurance work. This was a radical departure from his normal routine. I gave him some more slack and he promised to finish up with the insurance company. December became January. We now had a new adjuster. The process had to start from scratch. The phone calls weren’t returned. The e-mails went unanswered. Now, you may say to yourself, ‘I wouldn’t tolerate this type of behavior. I would have gotten another builder.’ Not so fast. See, this builder was still holding on to me by a thread…because of his ‘great reputation’.

By February, his ‘great reputation’ had worn thin because of lack of communication and lack of results. I started working with the insurance company myself, brought in other builders to bid. The work ultimately got done by another builder who not only has a ‘great reputation’ but actually follows through on his claims and responded to me, the customer, in a timely way. They’ve both been in business the same number of years. Both have steady work. Yet this builder acted as if I was his first and only client.