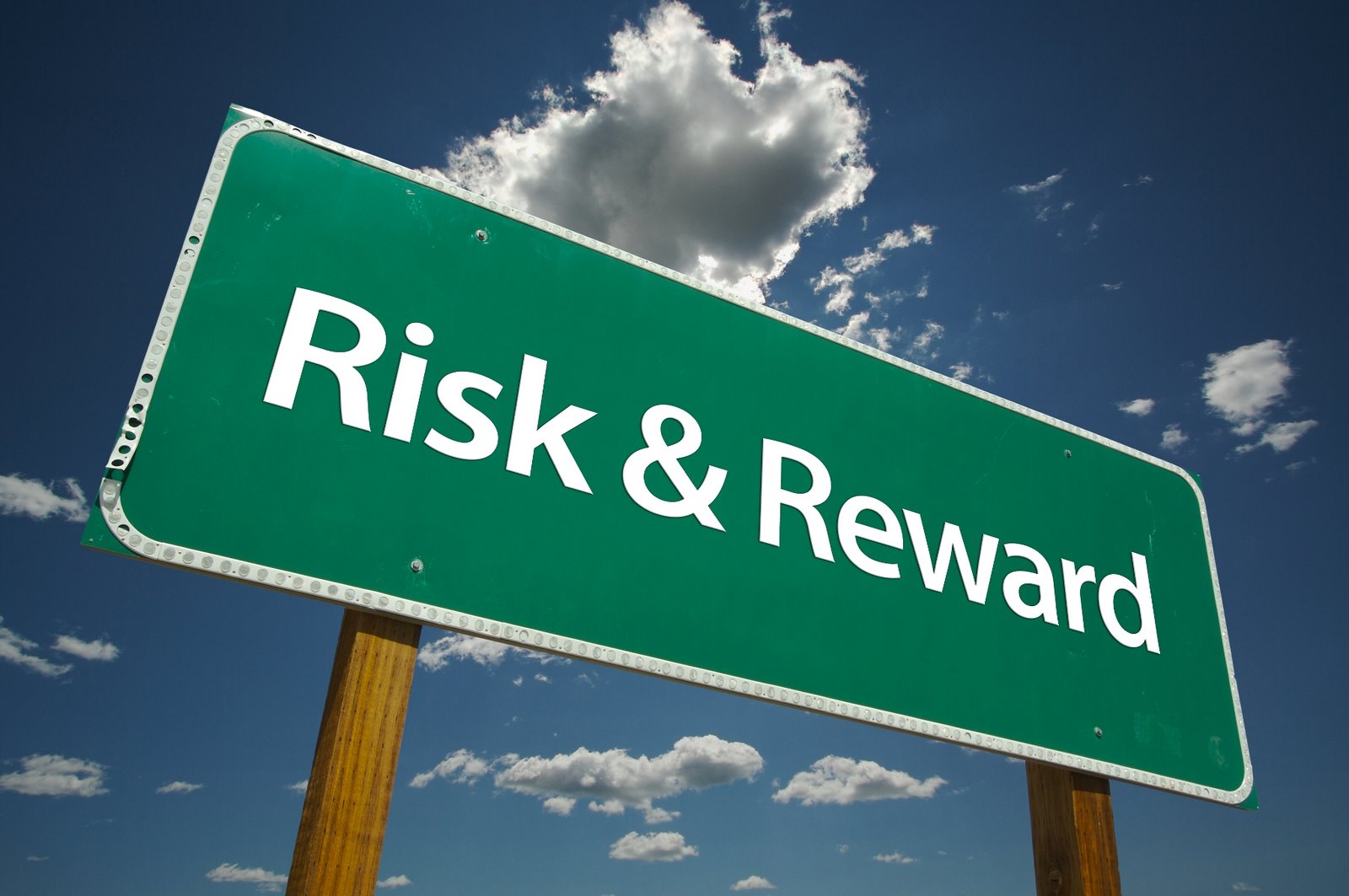 As rezoomers, we may not see risk and reward as two of the ingredients that enhance our ability to return to the practice of law. Understanding the basic concept of stepping away to enhance your skills may seem foreign to us. After all the law is something of an enigma. We pride ourselves on being exclusive. However, if we do it right looking at our rezooming process from a risk/reward perspective may help us achieve things that are far beyond just rezooming the practice of law.

This practice in process was revealed in a wonderful article in Real Simple Magazine, September 2015 under the heading Work and Money. Jane Porter wrote about Dr. Mae Jemison, doctor, peace corp volunteer, astronaut, techie and now think tank entrepreneur. Dr. Jemison spoke about growing up on the South Side of Chicago during the 1960-70 when stereotypic barriers about what people could do started coming down. Children of this period truly believed they could be anything they wanted to be, (I was one of them).

Dr. Jemison took this belief literally, as she moved from college to med school, med school to pecs corp., peace corp. to NASA, finally deciding to rezoom her practice of medicine but with a twist. She wanted to do greater good for humanity so she started the Dorothy Jemison Foundation for Excellence which focuses on providing support services for humanity over the next 100 years and interstellar flight.

What has this got to do with Solo Practice University and rezooming your legal career? Plenty.

Dr. Jemison is a poster child for rezooming. From college she chose medicine over dance. She told Jane Porter, “ [My] mother said, you know you can still always dance.” She went to med-school and used dance as her outlet and energy builder. She chose to use her medical skills as part of the Peace Corps health care program in Liberia. A detour from the traditional medical path but an experience that enhanced her abilities when she returned.

In her 30’s, as she practiced medicine for a nationwide medical group, she decided to take another risk which paid incredible rewards. Dr. Jemison asked NASA for an application to the astronaut program. Asking is all it sometimes takes to start things moving in another direction. She was accepted into the astronaut program and participated in a space orbit in 1992.

This incredible opportunity may have been enough for some but Dr. Jemison was not done with her risk/reward analysis. Dr. Jemison left NASA and rezoomed her practice of medicine. Yet this rezoom looked far different from the one she left behind when she joined NASA. Based on all her unique, non-medical experiences she was able to re-think how she wanted to practice medicine. She had seen the earth from space. She wanted to have a more global impact. She rethought how she wanted to live her life.

Each fork in her road took her to new and interesting places. Her rezooming choices were the result of careful consideration of her risk and reward. She set clear goals. Putting all her experiences together, Dr. Jenmison developed a technology design company called the Jemison Group. It focuses on developing solar energy systems that create energy in developing communities. A rezoomer to her core – she used all her education, medical prowess and space experience to collaboratively create a new entity.

When asked by Jane Porter how she managed so many path in her career she said something that should resonate with each and every rezoomer,

“I don’t fit in the boxes people like to put us in. Sometimes people want to stick you in one place and leave you there forever.”

Neither do typical rezooming attorneys. Like Dr. Jemison we believe in putting all our skills and experiences toward their best use for humanity when we go to work. She created new entities that serve everyone on earth and beyond as she rezoomed her old practice of medicine. She is working on systems which will help sustain life as we take the 50 year voyage to Mars. Her group, 100 Year Starship, brings all her talents full circle, rezooming on steroids so to speak while also expanding her sphere of influence beyond local doctoring.

For my rezooming colleagues, Dr. Mae Jamison should be a poster child. She used all her experience to enhance her rezoom of medicine in a way she could never have imagined as a corporate doctor. Look her up, read about her achievements and recognize she continually rezooms and expands her practice by using the risk and reward theory. You can as well. Now get out there and rezoom the legal career that awaits you.