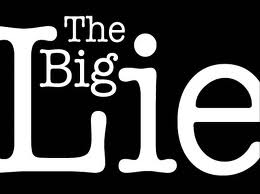 There was a recent posting on Above The Law discussing Benjamin Barton’s new book, Glass Half Full: The Decline And Rebirth of The American Legal Profession.  The highlight of the article and catalyst for discussion was this chart which compares what a solo earns to what a Big Partner earns.  It’s pretty dramatic.  However  you can torture any facts until they give you what you want.  In this case, I don’t think the book author willfully chose to distort the facts. What he did do, however, was not research enough to present a proper picture no matter what he claims. 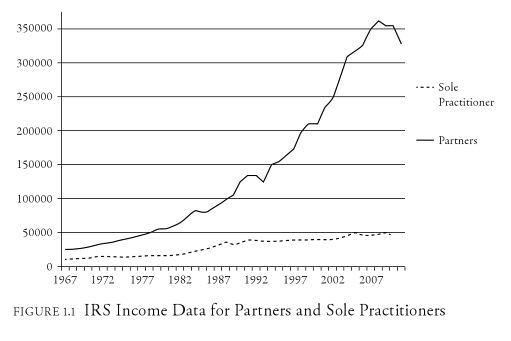 Yes, if you were to look at this chart you would get nervous.  Others more knowledgeable on the topic than I have looked and here is one response from Will Hornsby, Staff Counsel, ABA Division of Legal Services:

“When I first read this column several weeks ago, I was struck by the decline in the income of lawyers that Prof. Barton reports. I have seen several, if not all, of the state bar reports on the demographics and economics of lawyers. I have never seen a report, even from less prosperous states, that comes close to reporting an annual income in the neighborhood of $49K. As far as I can tell, Prof. Barton looks at the incomes of those who file IRS Schedule C’s for sole proprietorships under the category of legal services. These are not all and only lawyers practicing law as sole practitioners. It is both over and under inclusive in ways that will result in an income smaller than that of lawyers practicing as sole practitioners. As an example of the under-inclusiveness, lawyers who practice as professional corporations, be they PC’s, LLC’s or similar iterations, would not file a Schedule C, if I understand this correctly, but rather a tax form for their corporations. I suspect that lawyers practicing as professional corporations generate more revenue than those that operate as sole proprietors without the protection of the corporate entity. Schedule C filers are also over-inclusive because they include legal service providers who are not lawyers. These may include those who prepare bankruptcy petitions and otherwise serve as scriveners, those who represent claimants in Social Security, veterans rights or before the Patent and Trademark Office and those who may be committing UPL, such as notarios. Take a look at Craigslist under the topic of legal services and you will find many who are not lawyers advertising legal services.

All of this explains why Prof Burton’s numbers are not reflective of what he represents them to be, but none of it reflects the reason for the drop off. Frankly, I could not find the figures going back more than 10 years, but looking at those numbers, there is a variation from one year to another and, frankly, some erosion, which might be as high as 20 percent in the past 10 years. But there are a ton of other variables that go into that, such as the money Schedule C filers are reporting as expenses including cars, office space and home offices. But the real bottom line here is that those who file Schedule C’s reporting that they provide legal services are not the same as lawyers practicing solo.

Years ago, however, I did write a piece on what solos earn in response to a ridiculous chart someone put out there on what solos earn.  I am going to reproduce it here as this is what I believe is more reflective of a solo’s earnings. 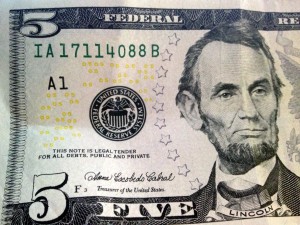 How Much Does A Solo Earn?

(Update: 7/15) – While the statistics might be slightly different from 2007 when this post originally appeared, the sentiment is the same. For those contemplating going solo, take this to heart.)

As much as they want to. That is the reality of solo life.

There was a recently published chart on solo practitioner earnings which I had seen when it was first published but chose not to post it for my readers because I would have had to spend too much time challenging its validity.

You can see it at MyShingle under “What Solos Earn” along with Carolyn Elefant’s observations of those salaries. The sampling is only 244 nationwide. (More than 51% of all private practitioners in this country are solos and there are over 750,000 private practitioners from over 1.1 million lawyers!) So, this chart is not only not even close to being a representative sampling, it is very irresponsible because solos and those thinking of soloing can be misled. (Let me clarify. The chart is irresponsible, not MyShingle. Carolyn Elefant notes the unscientific nature of the chart and makes some good generalized comments along with the posting.)

The reality is this: unlike associates who earn what their employers pay them, those salaries publicized and reported and easily quantifiable, a solo’s income is dependent upon numerous variables and both professional and personal choices in the solo’s life. The metric remains the same, however. Solos sell their time. There is only so much time they can sell. They can choose to sell all of it or part of it. When they reach their individual maximum they can choose to bring on another and sell that person’s time and take a percentage. Or they can increase their profits by increasing their rate and/or reducing their overhead. Or they can do all three.

My experience and those I’ve consulted generally follow a similar pattern. Starting fresh, right out of the chute with no hip-pocket business, their second year income doubles their first (all things being equal year-to-year). Then it increases by half, yet again. By year three most I know are outpacing associates in all Big Law firms within their practice area and geographic area providing they are at it full time. Then there is a leveling off as the solo starts to reassess in which direction they are going to head with their business as well as their life.

So, repeat after me…”A solo earns as much as they want or need.” It is up to them.