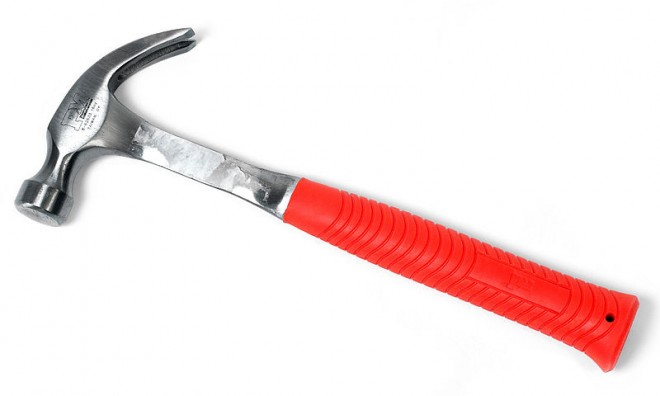 Any good lawyers’ malpractice insurance policy gives the insured the right to tell the insurer whether to settle the claim or not. This can have several benefits, as a professional you may not want to settle because you feel that you did nothing wrong or it may damage your reputation. Also, settling a claim when you did nothing wrong will end up on your loss history and could cost you more for insurance premiums in the future.

On the flip side, the insurance company is looking at the case from a dollars and cents perspective in terms of how much it will cost to resolve a lawsuit against one of their insureds. Given the facts of the case, claims counsel will estimate chances of winning, the cost to defend the claim, and the ultimate indemnity payment.  If a case goes to trial, the defense costs alone could exceed the cost of settling the claim.  There is no guarantee of the outcome once a case goes to trial.  Ultimately, as far as the malpractice insurer is concerned, with a choice between a $500,000 defense bill with no indemnity payment versus a $25,000 settlement, guess which option the insurer will pick?  Sorry to say for most insurers it not a question of who is right and who is wrong, but how much it costs.

Then if the case is not settled before trial, be prepared for depositions, producing documents, and a large amount of your personal time assisting in the defense of the claim.

Given these facts, most professionals want claims settled quickly.  But say you don’t want to go along with the insurer’s claims department or malpractice attorney recommendation.  It is your right according to your policy as a professional to refuse to settle.  Now what happens?

This is a sample of what is commonly referred to as a “Hammer Clause” from an attorney malpractice liability policy form:

The Company shall have the right to negotiate a settlement or compromise of a claim as it deems appropriate but shall not commit to settlement of a claim without the written consent of the Named Insured. If the Named Insured refuses to consent to a settlement or compromise recommended by the Company and acceptable to the claimant, then the Company’s Limits of Liability under this Policy shall be reduced to the amount for which the claim could have been compromised or settled, plus all claim expenses incurred up to the time the Company makes its recommendation, which amount shall not exceed the remainder of the Limits of Liability specified in Section III. A

This is a sample Lawyers Professional Liability policy that does not contain a “Hammer Clause”:

We will not settle a Claim without the Insured’s written, faxed, or emailed consent. Your consent shall not be required to make a settlement or payment after a judgment has been entered against you.

The reality is that in most cases, the insurance companies’ interest and your interests are aligned. Another idea to consider is that being vindicated could mean that you will not get non-renewed and end up in surplus-lines where the premiums can easily double. Since most companies are looking at losses 5 years back, including indemnity costs, that vindication could come at a steep price.

More than one frustrated insured has been non-renewed because of defense costs.  Even though no indemnity payment was made, an insurer could pay over $500,000 or more in defense costs for one or more claims.  These insureds likely will end up with a surplus-lines insurer with a much higher premium, although they may not have been at fault in the claim.  Even acquittal comes with a price.

L Squared Insurance Agency started nearly 20 years ago with a goal of providing the highest quality insurance products to the small firm market, now with over 4000 firms across the country that call L Squared their agent. We are known for our unique coverage solutions and our marketplace knowledge.