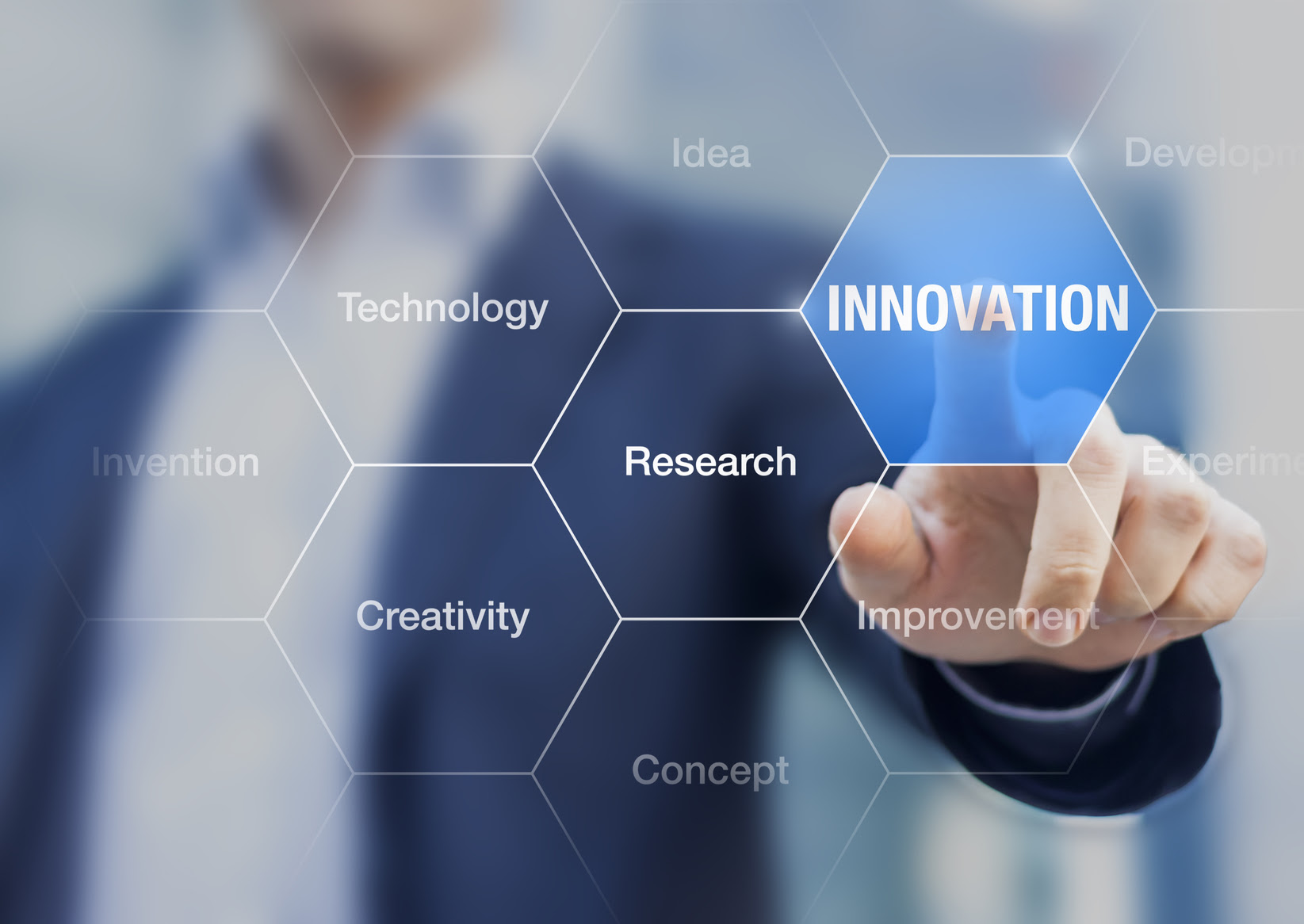 Alan represents BL Company in a civil case against LA Company. LA Company is represented by Grace. Shortly after Grace filed an Answer to the Complaint, the court ordered the parties to meet and submit a joint discovery plan.

Alan brings a draft to the meeting prepared to discuss it with Grace. Grace reviews it and points out that Alan makes no reference to e-discovery in his proposed draft. Alan is a little surprised by this because he didn’t think e-discovery would be an issue in the case. Grace insists that it will be an issue and she adds provisions for e-discovery in Alan’s draft. Alan reviews it and signs off on the draft. The final joint discovery plan is submitted to the court, made into an order and entered by the court. Alan sends the order to BL Company and instructs BL Company to allow the firm’s vendor access to their network.

Did Alan breach any ethical duties?

The correct answer is B. This question is very loosely based on California Formal Opinion Interim 11-0004 (2014). This opinion highlights a lawyers ethical duty to understand technology and in this case e-discovery. In the opinion, the attorney did not understand e-discovery; and failed to consult with anyone to understand it. The danger is that the plan proposed by Grace could have been overly broad; oppressive; or unrealistic in the given time frame. Delegating the process to a vendor without some understanding or oversight can potentially lead to the disclosure of confidential and/or privileged documents. ABA Model Rules of Professional Responsibility Rule 1.1 Comment 8 says that for lawyers to be competent, he/she should keep abreast of current technology which includes its risks and benefits. As of this date, 23 jurisdictions have amended their ethic rules to impose a duty on lawyers to keep abreast of current technology. As always, you must check the ethics rules and opinions of your jurisdiction.