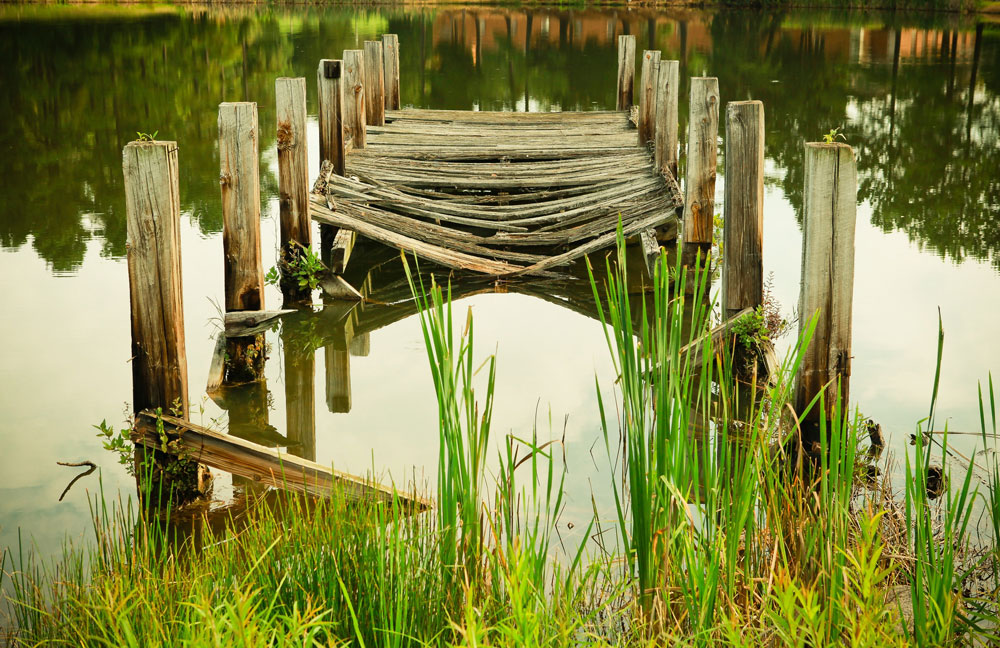 There is nothing easy about informing your client that you’ve made a mistake.  It can be tempting to put off the difficult conversation in hopes that something will change or somehow the mistake will go away.  Unfortunately, things are not likely to get better, and delay will only compound the problem.  After contacting your malpractice carrier, you need to take a deep breath and tell the client what happened.

Attorney Gary Mettler* found himself in this uncomfortable position when he missed the deadline to perfect an appeal.  Mettler represented Zack Peterson in connection with his divorce in 2010.  A consent custody order was entered providing for joint custody of the couple’s three children.  At the time of the divorce, Peterson and his ex-wife remained on good terms.  Because Peterson travelled extensively for work, the parties were generally flexible about visitation so Peterson could spend time with his children when he was in town.  By 2013, Peterson had remarried, and his relationship with his ex-wife was strained.  Peterson’s ex-wife began to strictly enforce the custody order, which meant Peterson’s work obligations often conflicted with scheduled visits.

Mettler filed a motion to modify the existing custody arrangement due to changed circumstances.  The proceedings were extremely adversarial, with motions for contempt and emergency relief on both sides.  The court ultimately entered an order chastising the parties for their conduct and failure to consider the best interests of the children.  The court found that the parties were capable of complying with the original consent custody order, and Peterson’s motion to modify was denied.

Mettler timely filed and served a notice of appeal to the North Carolina Court of Appeals.  He also timely submitted a request for the hearing transcript.  Under the Rules of Appellate Procedure, in order to perfect the appeal, a proposed record on appeal must be served on the opposing party within thirty-five days after delivery of the transcript.

Though Mettler had always been careful about calendaring case deadlines, the proposed appellate record somehow fell through the cracks.  Mettler didn’t have an excessive caseload, and he wasn’t experiencing issues in his personal life.  There was no obvious cause for the mistake; it simply happened.

About a month after the deadline had passed, Peterson left a message inquiring about the status of his appeal.  Mettler scrambled to find the file buried on his desk, and his heart sank when he discovered his error.  He spent several hours agonizing over how to respond to the client’s message.

When he dialed the number and heard Peterson’s voice, Mettler panicked.  He couldn’t bring himself to admit the mistake.  He told his client that the appeal was progressing slowly and there would likely be no activity for the next few months.  Mettler thought this would buy him some time to figure out what to do.  The next time the client called for a status report, it seemed impossible to reveal the mistake and admit his earlier lie, so Mettler again reported that things were moving along.  For nine months, Mettler continued to mislead Peterson about the status of the appeal.  At various times, he also tried to persuade his client to dismiss the appeal in hopes of bailing himself out of the mess.

Had Mettler immediately acknowledged the mistake, it would have been possible to file a motion for retroactive extension of time.  While it is somewhat rare for appellate courts to grant such motions, it does occasionally happen.  By covering up the error, Mettler lost this chance to get things back on track.

Frustrated with the vague responses he was receiving, Peterson consulted with another attorney.  When that lawyer called to demand an explanation, Mettler knew that he finally had to come clean.  The new lawyer explained that she felt obligated to inform the State Bar, and Mettler asked for time to self-report the ethical violation.  From that point forward, he cooperated with Lawyers Mutual and Peterson’s new attorney to assess repair options and to resolve the malpractice claim.  He also cooperated with the State Bar in the ensuing disciplinary proceeding.  The State Bar’s order cited Mettler’s dishonest conduct and the actual harm caused to the client, but also recognized his sincere expression of remorse.

An attorney has an ethical obligation to “keep the client reasonably informed about the status of the matter.”  (Rule 1.4(a)(3) of the North Carolina Rules of Professional Conduct and Model Rules of Professional Conduct)  When an error has occurred, the lawyer needs to inform the client of the material facts and explain their legal significance.  However, the Rules do not require a lawyer to “fall on his sword” or admit negligence.  We strongly recommend contacting your malpractice insurance carrier for guidance before meeting with the client.